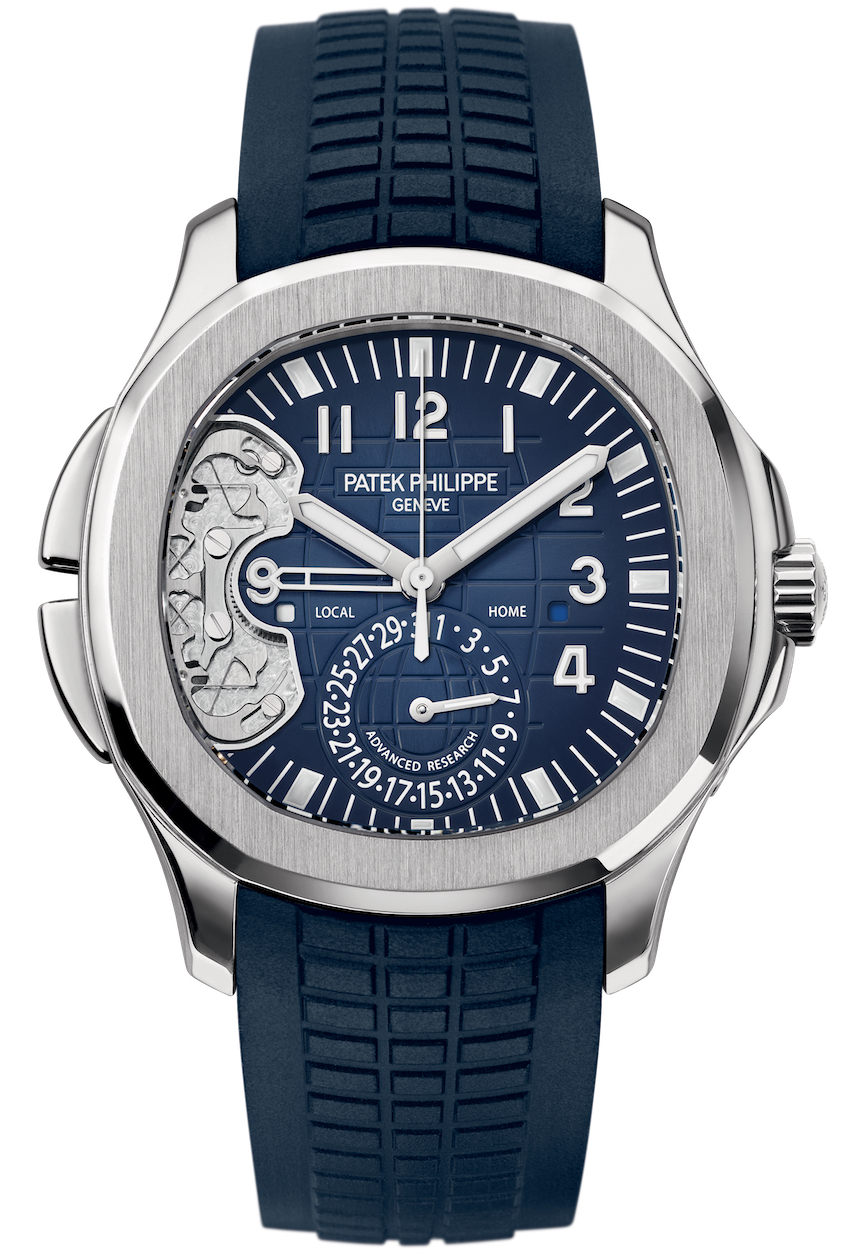 Research and innovation is nothing new to Patek Philippe. As one of the world’s oldest continually-running manufactures, Patek has combined its attention to traditional detail with some of the most decisive innovations for horology, such as the free mainspring with a slip bridle in 1863 as well as the Gyromax balance in 1949, the adjustable-mass balance wheel used in most contemporary Pateks today that allows for the elimination of a conventional regulator. The Advanced Research program can therefore be seen in the same vein, as a proactive step to maintain the technological relevance and competitive edge of Patek Philippe in the face of advancements in the 21st century.

The work that the program put in finally came to fruition in 2005, when Patek Philippe released an escape wheel made of silicon, its first ever silicon component. Made of Silinvar, Patek’s proprietary silicon dioxide formulation, the escape wheel was cut from silicon wafers through a Deep Reactive Ion Etching (DRIE) process. While seemingly ‘unsexy’ to the casual collector, this development was a substantial one. Silicon holds enormous potential for watchmaking. Extremely hard, with a surface hardness twice that of steel, yet surprisingly light, silicon does not respond to environmental changes such as temperature or magnetism unlike other metals. At the same time extremely smooth, silicon potentially allows for the manufacturing of watch components which do not require oils, drastically increasing the lifespan of the watch. All these innovations came in the first Advanced Research project watch, the ref. 5250 Annual Calendar, a limited edition of 100 pieces.

Since then, the Advanced Research group has continued its research into developing silicon parts, culminating in the 2011 ref. 5550 Perpetual Calendar in Platinum, a watch that featured the Oscillomax ensemble of a GyromaxSi balance wheel, a Spiromax balance spring and a Pulsomax escapement – all made of silicon.

Six years later, the longest gap in time between any two Advanced Research timepieces, we see in Baselworld 2017 Patek taking the next bold step, going beyond developing silicon parts- and in a more bold aesthetic as well. Many things about the Aquanaut Travel Time Ref. 5650G Advanced Research sets it apart from the pack. Most obviously from the surface, it is the first Advanced Research watch not to come in a round case, and neither is it an annual or a perpetual calendar.

Beneath the surface is where it gets more exciting, and Patek have unveiled two key innovations in the 5650 Advanced Research, the first being a new Spiromax balance spring. Improving on its predecessor with a patented terminal curve and an inner boss, the new balance spring seeks to master the issue of isochronism by ensuring that the balance’s center of gravity is constantly aligned with that of the spring, improving the stability of the watch. The second innovation is concerned with the compliant mechanism in steel. The compliant mechanism, responsible for adjusting the GMT indication, presents several advantages over the usual GMT switching mechanism. It uses fewer parts, and removes the need for gears or pivots, eliminating the need for lubrication and improving the durability of the watch. 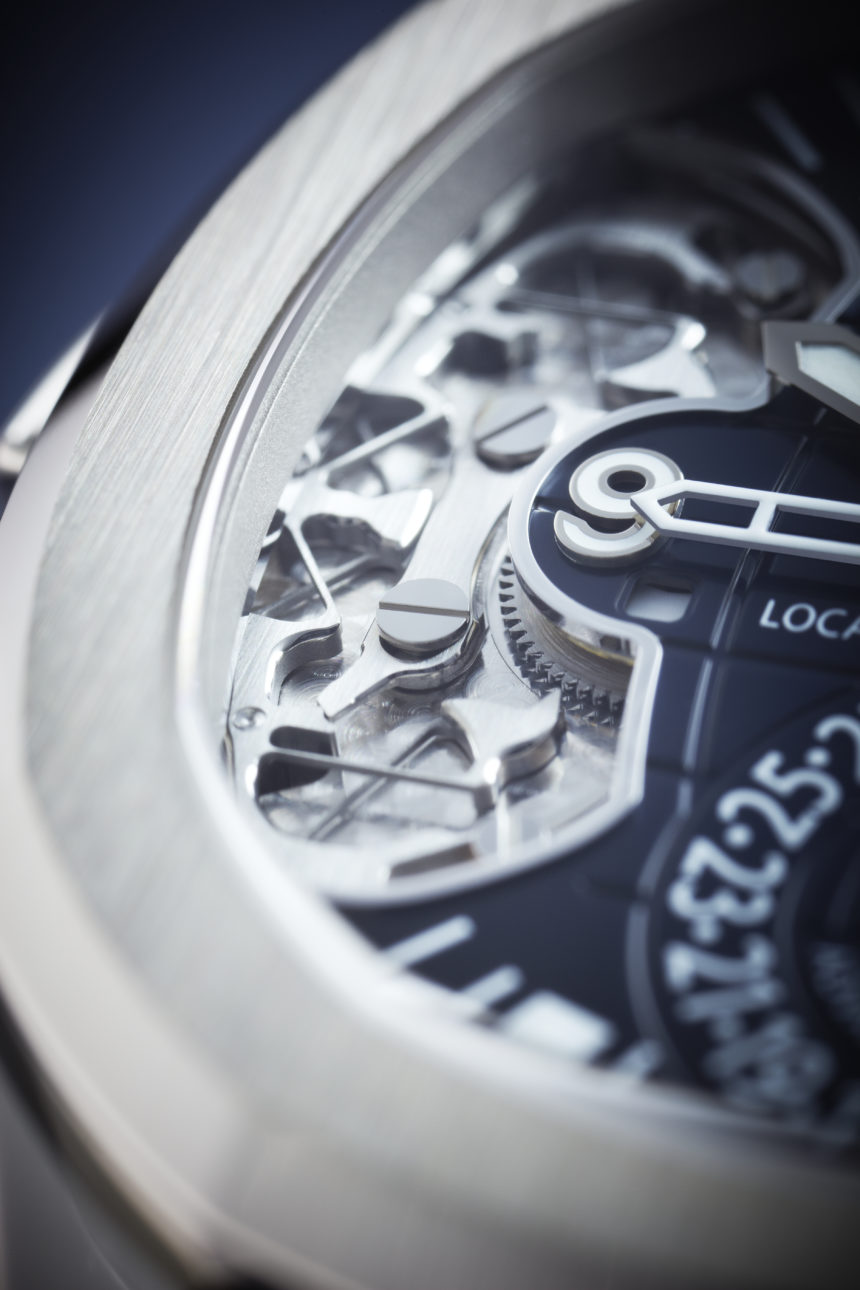